Vedanta is the oldest of the major living religions of the world. It affirms that all religions lead to the same Truth — “Truth is one; sages call it by various names” (Rig Veda). Vedanta teaches that the essence of all beings and all things is Spirit, infinite and eternal, unchanging and indivisible. It emphasizes that a person’s true nature is this divine Spirit, identical with the inmost being and reality of the universe and that the goal is to actualize this truth in one’s life.

Our Temple is Open

We have reopened the temple for visitors.

Visitors must be fully vaccinated against COVID, and able to show proof of vaccination. A mask must be worn over the mouth and nose while on the Temple premises, and social distancing is enforced. We sanitize all public spaces carefully to help ensure your safety. We regret that unvaccinated children may not enter the temple.

Vaccination: you will be required to show your vaccination card at the door confirming that you are fully vaccinated and booster shot within 6 months. 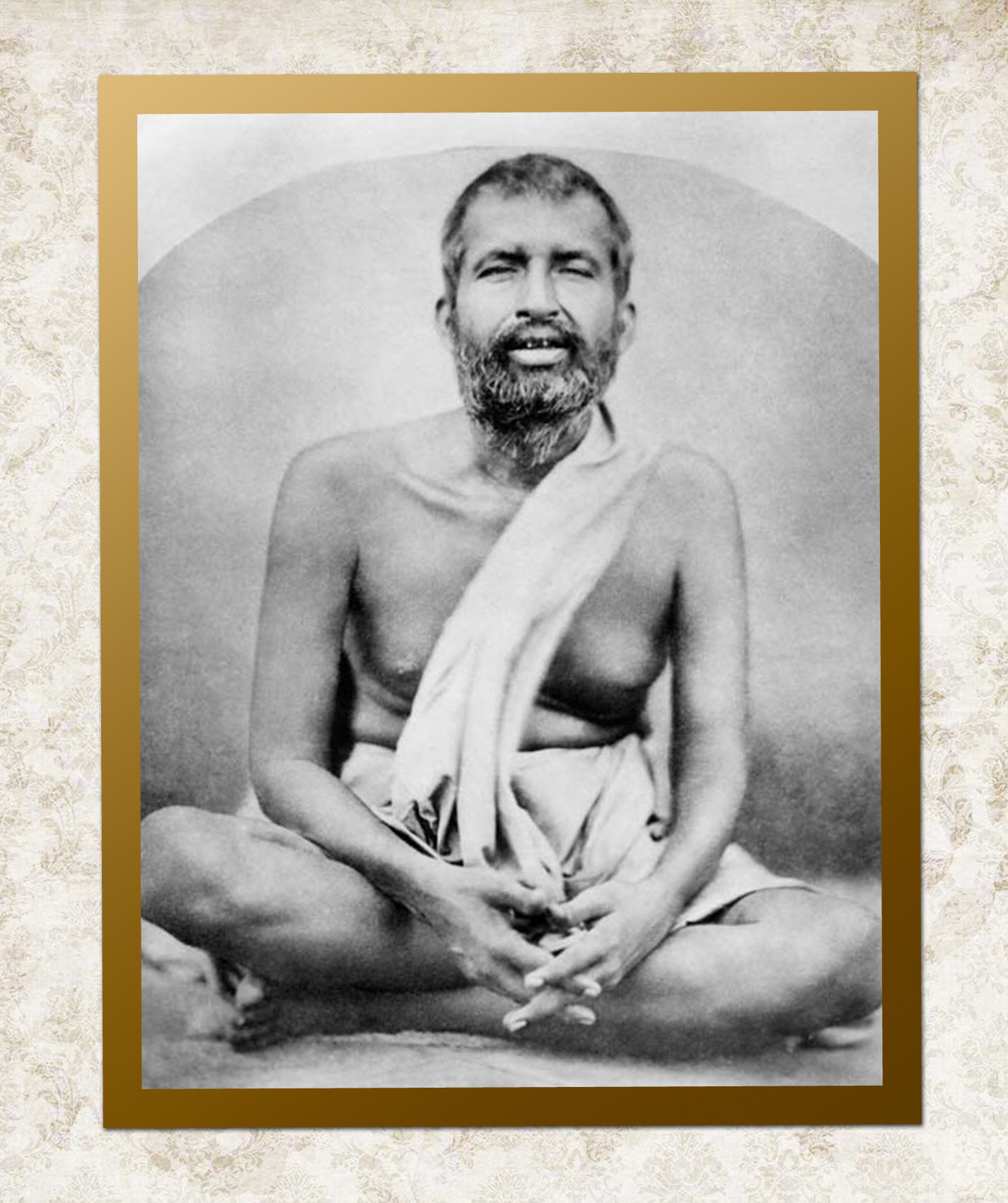 On Saturday, February 25, a special worship will be performed in honor  of Sri Ramakrishna’s birthday at 10 o’clock in the morning. The program will also include meditation, chanting, devotional singing, readings from the life and teachings of Sri Ramakrishna, flower offerings by devotees, and takeout prasad.

We hope that you will be able to join us on this most auspicious occasion either in person or online.
Note: Child care will be provided.

On Sunday, February 19, we will celebrate Shivaratri, the night dedicated to Lord Shiva, with a worship at 7:30 p.m. at the New Temple. After refreshments there will be chanting, reading, and meditation in the auditorium from 9 till 10:30 p.m.

There will be no morning lecture that Sunday.

From The Lectures Of Swami Tattwamayananda, Minister-in-Charge The Yoga Sutras give a comprehensive guide to the mind and how to befriend the mind. Swami Tattwamayananda emphasizes the importance of Yamas and Niyamas Karma Yoga: Freedom from anxiety and tapping our hidden potential

Bhagavad Gita Chapter 2 Verses 49-54. The lecture was given by Swami Tattwamayananda on May 17, 2019. - Why does the mind refuse to cooperate?

My child, you have been extremely fortunate in getting this human birth.  Have intense devotion to God.  One must work hard.  How can one achieve anything without effort?

Rely on Him, be like the dry leaf at the mercy of the wind.

Only he who loves, can rule.

Swami Tattwamayananda, the ex-Acharya of Belur Math, is the minister in charge of the society.

Shanti Ashrama Pilgrimage Lectures: Once a year, members from nearby Vedanta Societies, including those from San Francisco, San Jose, Berkeley, Sacramento, and Portland visit the Shanti Ashrama. Discourses by Swami Prasannatmananda (BerkeleyVedanta.org) and Swami Tattwamayananda (SFVedanta.org) delivered in 2014 are also available on this channel.

Bookshop at the Vedanta Society of Northern California

We carry a selection of the best in all the major religious traditions and contemporary spirituality; translations of Sanskrit religious classics; and many children’s books that are both attractive and meaningful.

A partial listing is given here for online ordering and many more are available in the bookshop itself. Inquiries are welcome.

“For One’s own enlightenment and for the good of the world.”
– atmanamokshartham jagad hitaya ca

The Motto of the Ramakrishna Order (a traditional monastic order founded by Sri Ramakrishna in 1896; Organized by Swami Vivekananda in 1897).

In pursuit of this ideal, monastic life includes a variety of spiritual practices, such as meditation, worship, and scriptural study, as well as routine tasks of maintenance and service. For those interested and qualified, the monastic path may be meaningful and fulfilling. A monastery and convent are maintained by the Society, giving an opportunity to qualified young men and women to devote themselves exclusively to spiritual life.

Please write to the Minister-in-charge at [email protected] to inquire.