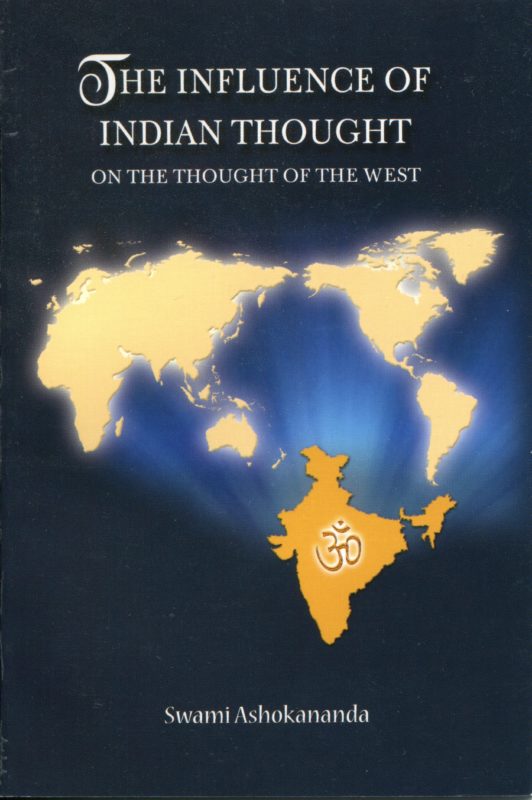 'The Life of Vivekananda and the Universal Gospel' is a biography of Swami Vivekananda written by the French author Romain Rolland in 1920s. In the book, it is evident that the author does not believe that India has had any role in shaping global thought and culture, and nor does he believe that the philosophy of the Upanishads has influenced Western thought in any way. As a rebuttal to Rolland's view on the subject, Swami Ashokananda wrote an article which was published serially in 1931 in the English journal 'Prabuddha Bharata'. Since the article is of great relevance even today, it is being published in a book form under the same title.